Rangers fans have every right to be excited after club manager Steven Gerrard hinted that there could be more rivals between now and the end of the current January transfer window. Steven Gerrard hinted about new arrivals in a chat with the Daily Record. Rangers had been quiet in this transfer market until this week when winger Scott Wright joined the club from Scottish Premiership rivals Aberdeen. Scott Wright would stay at Aberdeen until the end of the season. The player has already signed a pre-contract agreement with Steven Gerrard and Rangers. 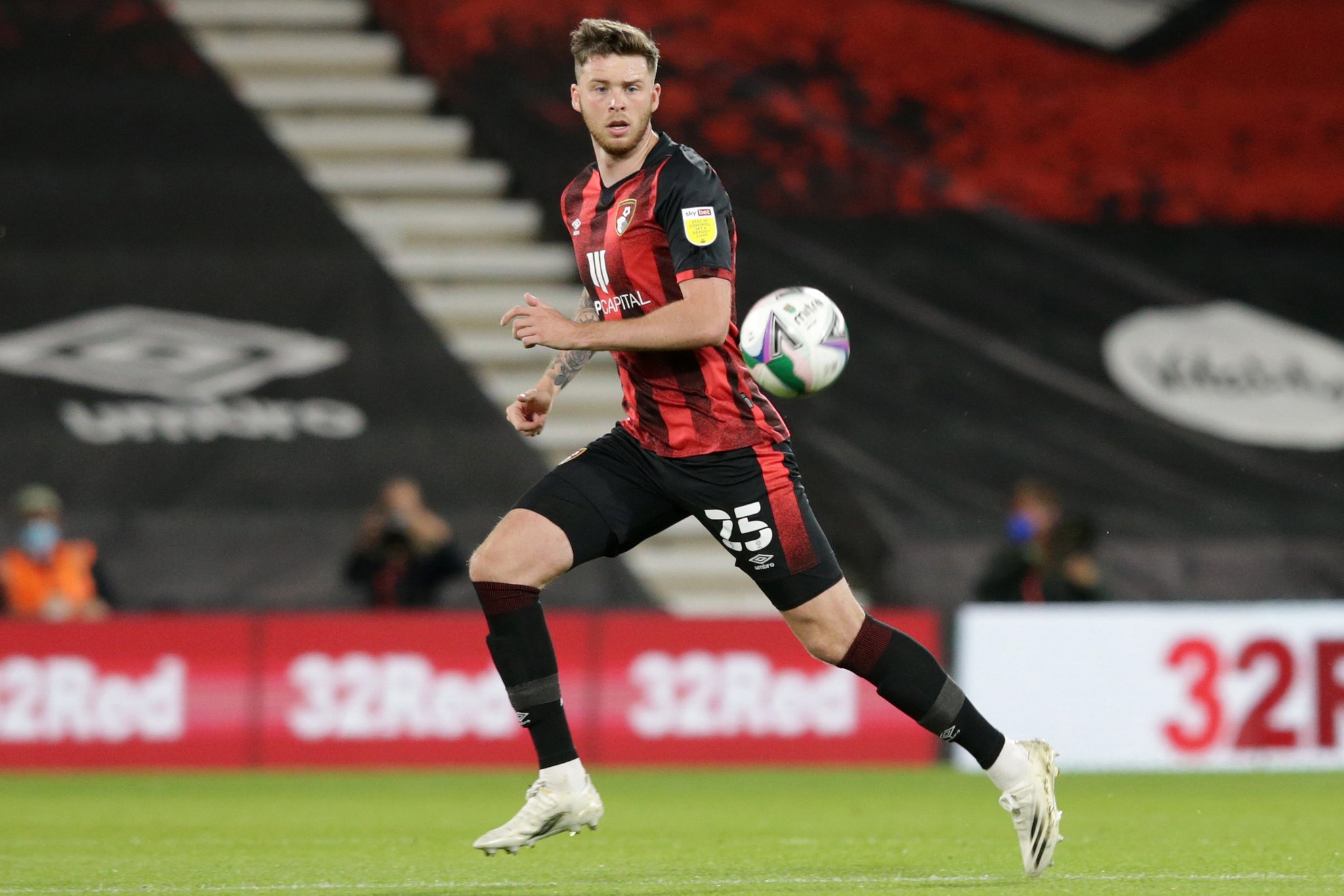 On potential new signings, Steven Gerrard told the Daily Recordthat they are looking at a number of situations in the transfer window and that fans can expect some news in the coming days. Rangers are the runaway leaders in the Scottish Premiership and they have been linked with two players from the English Championship. Recent reports claimed that the Scottish Premiership leaders are interested in signing the Bournemouth duo of Jack Simpson and NnamdiOfoborh. Jack Simpson and Nnamdi Ofoborh were part of the Bournemouth squad that suffered relegation from the Premier League last season. The Cherries would be hoping to bounce back after one season and they are on course after a bright start to the current Championship season.

Rangers want Simpson and Ofoborh in their ranks but they might find things difficult as regards a transfer for the former. Jack Simpson has a contract with the Cherries until the end of next season and they will have to convince the Championship club to sell or wait till then to snap him up on a free transfer. For Nnamdi Ofoborh, things are more straightforward as he has agreed a pre-contract agreement with Rangers according to the publication from The Scottish Sun and that he’ll join the club as a free agent in the summer.