Rangers boss Steven Gerrard will lead his players out in the Europa League group stage opener at home to French Ligue 1 outfit Lyon. The Europa League meeting between Rangers and Lyon is billed for Ibrox on Thursday night. 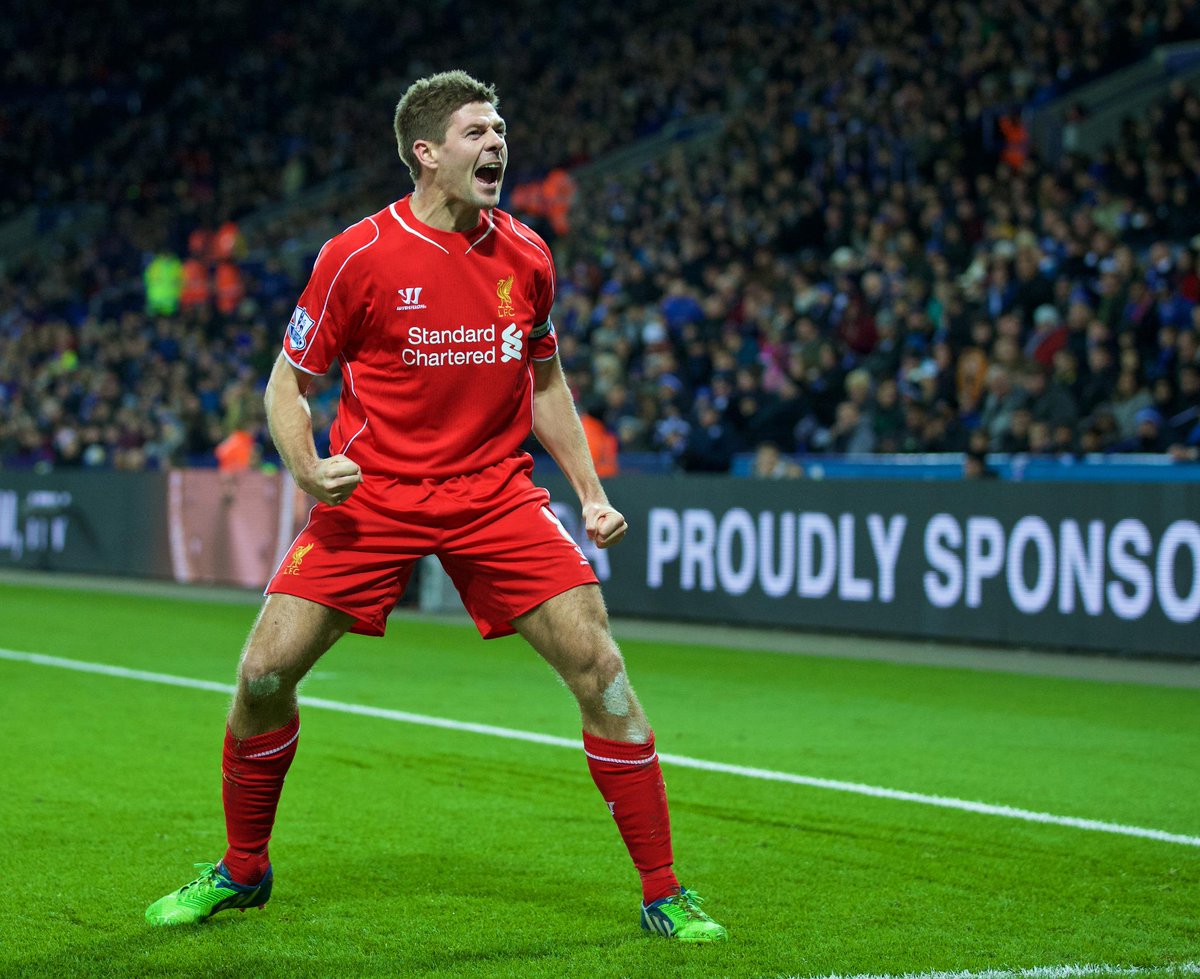 Steven Gerrard led Rangers to an impressive title win in the Scottish Premiership last season and he would have been hoping to follow it up with a place in the Champions League group stage but the target was not attained after Steven Gerrard and his players were beaten in the third qualifying round of the competition this season by Malmo FF from Sweden. Malmo defeated Rangers 2-1 in each of the two legs to secure a 4-2 aggregate win over the Scottish champions. Malmo went on to book a place in the group stage of the Champions League this term.

Rangers had to drop down to the Europa League after they were eliminated by Malmo during the Champions League qualifiers. The Scottish champions sealed a place in the group stage thanks to the playoff win over Alashkert FC of Kazakhstan.

Steven Gerrard and his Rangers players have been drawn in Group A in the Europa League group stage and they will start their campaign with an home game with Lyon. The last meeting in Europe between the two teams came during the 2007/08 Champions League campaign with the away team winning 3-0 in the two games involving both clubs.

Ahead of the Lyon game, Rangers are unbeaten in their last seven games in all competitions. That unbeaten run was stretched to seven games after they came from behind to beat hosts St. Johnstone with skipper James Tavernier producing a moment of brilliance on 79 minutes for the winning goal. The Scottish champions face a Lyon side who are rejuvenated after a poor start to the season. Lyon have won their last two games in Ligue 1 on the back of picking up one point from three games.