Aston Villa are in a rich vein of form at the moment in the Premier League after winning their last three games. Manager Steven Gerrard and his Aston Villa players have hit form since they were booed off by their fans after losing 1-0 at home to relegation-threatened Watford last month with Nigerian striker Emmanuel Dennis getting the only goal of the game for the Hornets. 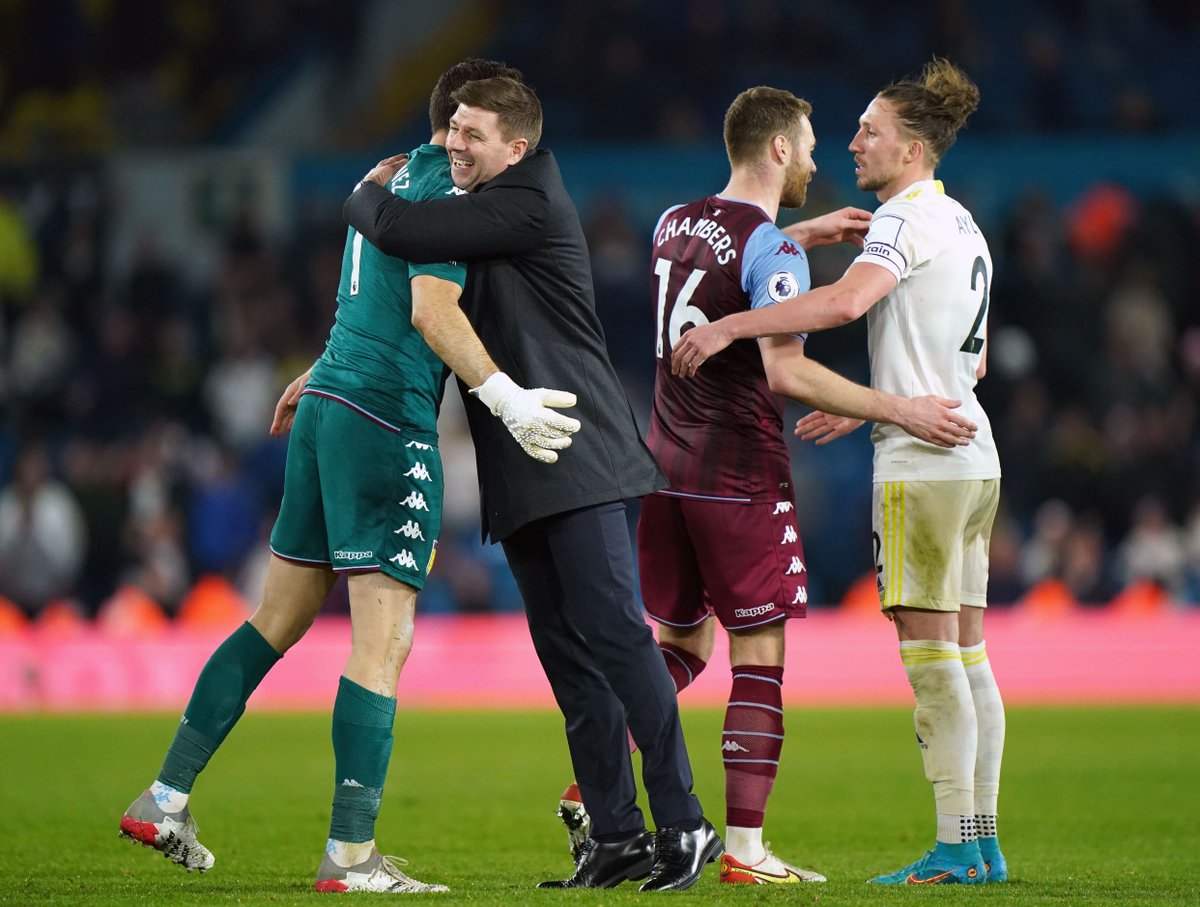 Since the disappointing home defeat against Watford, Aston Villa have picked up the maximum nine points from three league games as they put teams such as Brighton &Hove Albion, Southampton and Leeds United to the sword.

Steven Gerrard had a bright start to his Aston Villa career with four wins and two defeats (against the top two teams namely Manchester City and Liverpool) in his first six games before his team went through an inconsistent run of form until the aforementioned Watford game.

The start of the current good form was against Brighton away from home. Polish international Matty Cash scored the first goal of the match to set Villa on the way to a 2-0 win at Brighton. Steven Gerrard then led his team to a second successive league win with the 4-0 home victory over Southampton. Ollie Watkins and Douglas Luiz scored in the first half against the Saints before Philippe Coutinho and Danny Ings added further goals in the second half to make it a big victory for Steven Gerrard and his players. Southampton were on a five-match unbeaten run in the Premier League before they suffered a big defeat against Villa.

Aston Villa are up to ninth on the Premier League table at the moment after they made it three straight wins with the 3-0 away victory over Leeds United in their rescheduled match on Thursday. Philippe Coutinhoscored the opener in the first half before defenders Calum Chambers and Matty Cash added further goals in the second half.