Manchester City travel to Birmingham to face Steven Gerrard’s Aston Villa side at Villa Park for Saturday’s 5:30 pm (BST) kick-off, live on Sky Sports in the United Kingdom. The Blues will be looking to continue their winning run and unbeaten start to the Premier League season. There were not any major reveals in Pep Guardiola’s pre-match press conference. The biggest news was that Jack Grealish and Nathan Ake are back in training and appear to be nearly back to full fitness. However, Kelvin Phillips is not yet back. 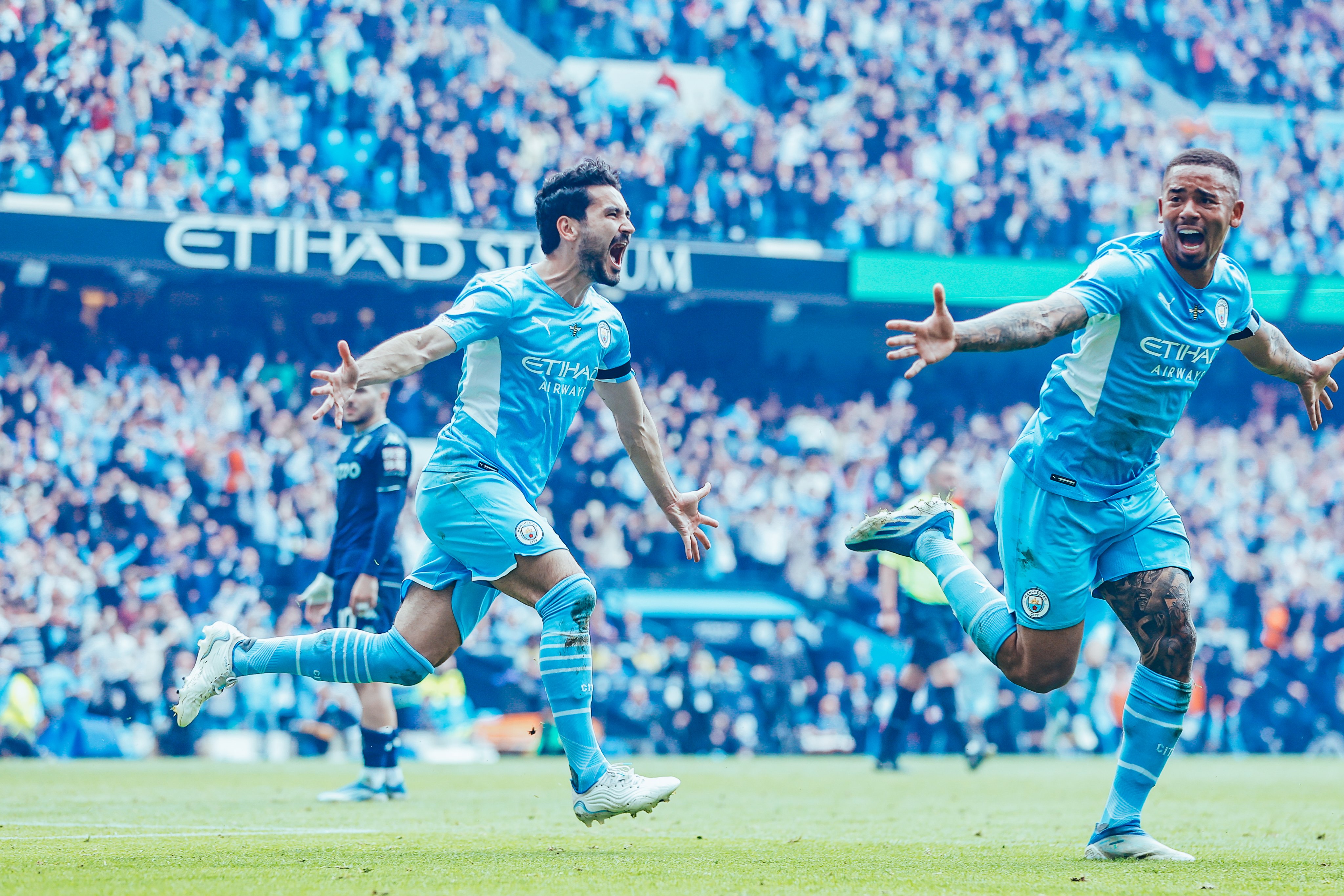 With regards to potential squad rotation or players being dropped for Aston Villa, Guardiola refused to offer any hints, especially regarding the status of Erling Haaland.  There has understandably been a lot of worry regarding the fitness levels of Haaland since joining from Dortmund this summer.

With Aymeric Laporte still out for the next few weeks, the back four write themselves – although now bolstered by the arrival of Swiss international centre-back Manuel Akanji. As for midfield, I expect Kevin De Bruyne to slide back into his midfield role, likely alongside Ilkay Gundogan. The tricky part comes with the forward line.

Assuming Haaland starts, it gets tougher to decipher who will be alongside him. Foden and Bernardo have played too well to deserve being dropped, and for the most part that is how Guardiola picks his lineups. Maybe Alvarez gets the nod, but cohesion with Haaland seems to be the priority so far.

It has been a dismal start to the season for Gerrard and his Aston Villa side. The new manager’s push has very clearly worn off. Villa have now lost four of the first six games of the season, with a win against third-tier Bolton in the Carabao Cup and their lone league win coming against Everton.