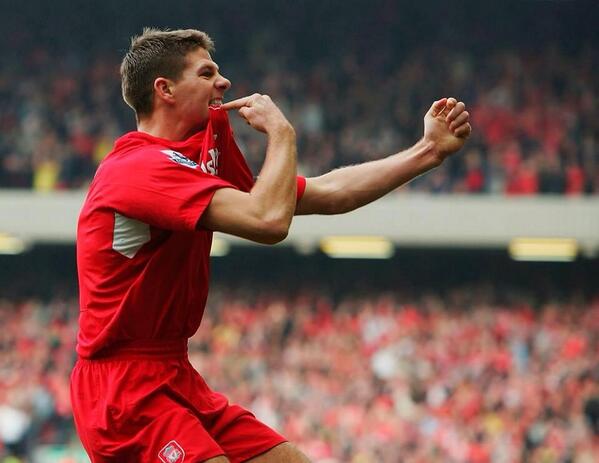 According to the UEFA Champions League winner for the season of 2004-05, he will continue to utilize his same vision and sense of tactics that the Englishman used as a player but as a coach as well.

“My teams will be physical, but I think it is important you channel it in the right way. As a player I got many tackles wrong and went over the top a few times and had to apologize. That is not something I want to put into kids or young players, but you have to prepare them for the top level which is physical and demanding and it is not just about tackles and competing”

Those were the statements released by Steven Gerrard as he talked about how he wants to transform his team and what the Liverpool icon wants his squad to focus on.

He focused on having a physical team and even though having dribbling skills are impressive, Gerrard wants them to become more complete players and not simply concentrate on specific things.