Jurgen Klopp doesn’t think that the Reds are lagging behind in the transfer market and that they should show a bit of urgency.

The supporters are concerned by the fact that the other top sides in the Premiership are doing a hell of a lot of shopping, while, Liverpool has not been too keen on that.

But, Klopp urges the supporters to take into account that the teams which are making frequent signings this summer, be it Manchester United or anyone else, they have offloaded a number of their players and they need to slot in new names to fill the vacant places that have been created because of the departures. Former Liverpool striker Djibril Cisse believes that Steven Gerrard has all the necessary qualities to succeed as a manager.

Gerrard who has started his career has an academy coach last month has apparently convinced the former French international.

Cisse said that Gerrard has the necessary qualities to lead a team especially after the team talk that has inspired the team to win the Champions League in Istanbul. For those that do not remember Liverpool were trailing 3-0 in the champions league final against AC Milan and it is Steven Gerrard that gave an inspiring pep talk that rallied the troops and allows them to mount an incredible comeback.

The former Liverpool midfield maestro had nothing but praise for Jesse Lingard after his assist in the Manchester United win over West Brom at the Hawthorns. Steven Gerrard has likened Jesse Lingard to Manchester United legend – David Beckham after his sumptuous assist for Ibrahimovic’s goal in the 2-0 win over West Brom on Saturday evening.

Manchester United saw off the threat of West Brom courtesy of a Zlatan Ibrahimovic double at the Hawthorns. Jesse Lingard teed up Zlatan with a pinpoint cross to open the scoring in the fifth minute.

Former Liverpool captain Steven Gerrard said that he was happy with the way Liverpool played against Manchester United.

He said that the players had given the best on the pitch and it is unfortunate that they could not score a goal.

Gerrard said that Manchester United came to Anfield to get a point from the game and was not interested in attacking. He said that it is never easy to create chances against this kind of tactics and believes that the players have done well during the match.

The former Liverpool captain said that David de Gea produces some outstanding saves as well and this is what denied Liverpool and much-deserved win in the game. Overall he is satisfied with the performance of the team 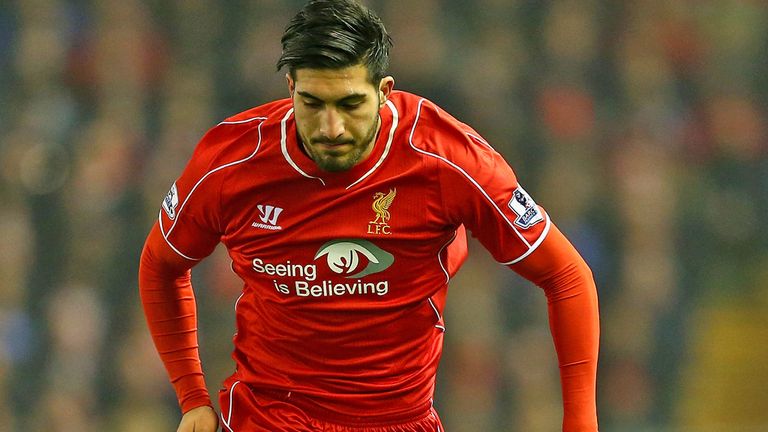 Even though he may have regressed as a player towards the latter years of his career at Liverpool, Gerrard grew even bigger as a captain. The leadership offered by the former England midfielder was inspirational on numerous occasions. In his absence, a number of potential candidates have been playing their mark to secure the armband on a permanent basis. When Gerrard was still playing at Liverpool, Jordan Henderson came up to become an unlikely successor to the armband.
Read more

Jordan Henderson was named Liverpool captain last season but has since then enjoyed a poor period with the team. Indeed he was injured multiple times and has experienced a poor form ever since then.

Steven Gerrard has urged fans to get behind the player. He said that Jordan Henderson is a great player and committed to the team, but unfortunately, he has been affected by injuries. He believes that the new captain will need all the support he can get to come back to his best form. He has asked the staff, the fans, the players as well as the manager to do everything they can in order to help Jordan Henderson come back to his best.

Liverpool legend, Steven Gerrard, makes his return for his club side, LA Galaxy upon returning from a groin injury.

The talented midfielder was subbed into the match for LA Galaxy captain Robbie Keane in the 60th minute.

The visitors pushed hard for an equalizer after the New England Revolution cut the score line to 3-2. Captain fantastic collected a pass from Mike Magee at the top of the box in stoppage time and made his way through the Revs defense before looping his shot into the back of the net. His goal sealed all three points for the Galaxy.

After having spent 17 years performing with Liverpool, Steven Gerrard has earned the love and trust from the fans of the Premier League club and even though the English midfielder left Liverpool over 1 year ago, Gerrard still remains up to date with everything that is going on with the club on Anfield.
It’s even being rumored that Gerrard might make a return to Liverpool someday and continue helping out his childhood club but as a manager instead of a player.

Steven Gerrard claims that England fans should not be pushing Wayne Rooney out of the national team for a dip in form.

A recent survey indicated that fans overwhelmingly support the decision to drop Rooney in favour of young strikers like Harry Kane and Jamie Vardy. The latter have recently scored in the friendly games for England. Rooney is yet to feature for the national team in 2016, but he finished last year with five goals in eight appearances. His record with Manchester United in the 2015-16 campaign has been extremely disappointing. Young striker Anthony Martial has been frequently able to overshadow him.